The (Dark) Truth About Keto

The Good, the Bad, and the Unknown Truth About Keto

You know them. You (probably) love them. You’ve probably heard of keto diets in passing conversations or on your friend’s social media posts that declare its wondrous properties.

But what is it about the keto diet that seemingly wields miraculous results? Is this latest food fad just a passing trend with an expiration date, or will it stand the dietary test of time?

Clairvoyance aside, here are some proven facts about the keto diet and whether or not it’s the dietary lifestyle for you.

What is the Keto Diet?

Much of our everyday diet revolves around carbs — namely fruits, vegetables, and yogurt. Adopting a keto diet, like any other diet plan, requires a great deal of sacrifice and big changes in one’s diet.

The keto diet focuses on carb restriction to make the body enter a state of ketosis, where the lack of carbs gears the body in breaking down fat into ketones.

As a result, the body runs on repurposed fat that provides energy to the heart, brain, and kidneys.

Fasting also plays a prominent role in the keto diet. The body can enter ketosis more easily if you haven’t eaten for a prolonged period of time.

Check out our “How To Create the Best Intermittent Fasting Routine for You” blog for more information on that side of dieting.

There’s a reason why the keto diet is so popular. As a matter of fact, it remains one of the most highly searched diet plans with 25.4 million Google searches in 2020.

There’s a reason why the keto diet is so popular: it can wield some fantastic health results.

The lighter truth about keto is that when done right, it can reset the body’s dietary rhythm, possibly resulting in:

Like other diets, keto is known to promote a generally healthier lifestyle. Your diet says a great deal about you as a person: your habits, cravings, discipline, and even patience.

A surprising truth about keto is how it can change your entire approach to eating. We previously alluded to the relationship between keto and intermittent fasting.

They both wield benefits on their own, but they bring a synergy that enhances one another.

If you’re intermittent fasting and adopting the keto diet, you’re giving yourself an eating window that can only be filled with certain foods. It’s like changing or breaking your habits: your everyday life will change in both subtle and noticeable ways.

It’s not all sunshine and rainbows, however. With change comes growing pains — or stomach pains, in the case of diet. The truth about keto is a multidimensional one with the occasional dark side.

Another truth about keto is that — just like any other diet — it’s not a one-size-fits-all diet. While it does have its share of health benefits, everyone’s body responds to dietary changes differently. Some are rejuvenated and embrace the new culinary frontier.

Others, on the other hand, don’t have such a peachy relationship with keto — and it’s not only because they can’t eat peaches.

There are drawbacks to the keto diet, especially if you approach it the wrong way.

The keto diet is one of restriction, forcing you to swear off several fruits and vegetables that provide great helpings of vitamins and minerals. Your body will inevitably go through an adjustment process with the new playing field.

Feelings of grogginess, exhaustion, and constipation are known, so much so that people have coined the term “keto flu.”

The keto flu typically happens two to seven days after starting the diet, according to Harvard Health. It’s important to mention that keto flu is purely a colloquial term and is not an official diagnosis.

Harvard Health advises to not give up the diet if you’re fully committed to the keto plan. Ailments like keto flu are often par for the course, so don’t get discouraged by the rumblings of your stomach or food-infused headaches.

It’s obviously important to pay attention to your diet. What you eat helps shape your physical, mental, and emotional health. Even so, maintaining a good diet is too much of a good thing.

The term “food obsession” refers to the maniacal micromanaging of one’s food intake, usually by carefully recording their calorie intake. While well-intentioned, food obsession neglects the body’s actual nutritional needs in favor of meeting a quota.

It’s best to follow Ben Franklin's adage to “eat to live, not live to eat.” This applies to both a negligent diet and an obsessively healthy one.

Many health-based diets are founded on restrictions and sacrifice. We’ve established diet changes of any size will result in initial discomfort. Not only is keto inherently a restrictive diet, but it’s also limited as to who can adopt it.

Per Eat Right, keto is not recommended for people with the following conditions:

The negative truth about keto doesn’t stop there. Because keto is so light on carbs and high on fat, the chances of developing heart disease can increase.

Though we previously mentioned that keto can lower the risk of heart disease, there are other studies that reveal the opposite.

A study published by Frontiers of Nutrition details the potential long-term effects of keto. Among them: the diet is unsafe for pregnant women. A keto diet would restrict the baby from getting the basic nutrition it needs while in utero.

Keto diets that are high in protein can also cause kidney stones and increase your chances of kidney disease. This is likely due to how too much meat can overwork your kidneys by filtering out toxins from your blood.

The diet was initially used to help treat epilepsy but just recently became a hallmark of weight loss plans. Though there are many findings that sing the praises of this diet, the truth about keto is a bit more open-ended at the moment.

The Unknown Truth About Keto

There isn’t one perfect diet plan, but there is one perfect diet mentality: do what’s best for you. For some, that means backing off red meat or cutting off their dairy intake. For others, fruits and vegetables now take the place of croissants and dinner rolls.

Talk to your doctor and local independent pharmacist about the right diet plan for you.

The truth about keto says less about its proven efficiency and more about the importance of trying things out. Some will live and swear by keto — and that’s perfectly fine — and others won’t. That’s fine, too.

What matters is you find the right diet for you, one that adequately addresses your own health goals. Health and safety are universal, but the path to achieving them is not. 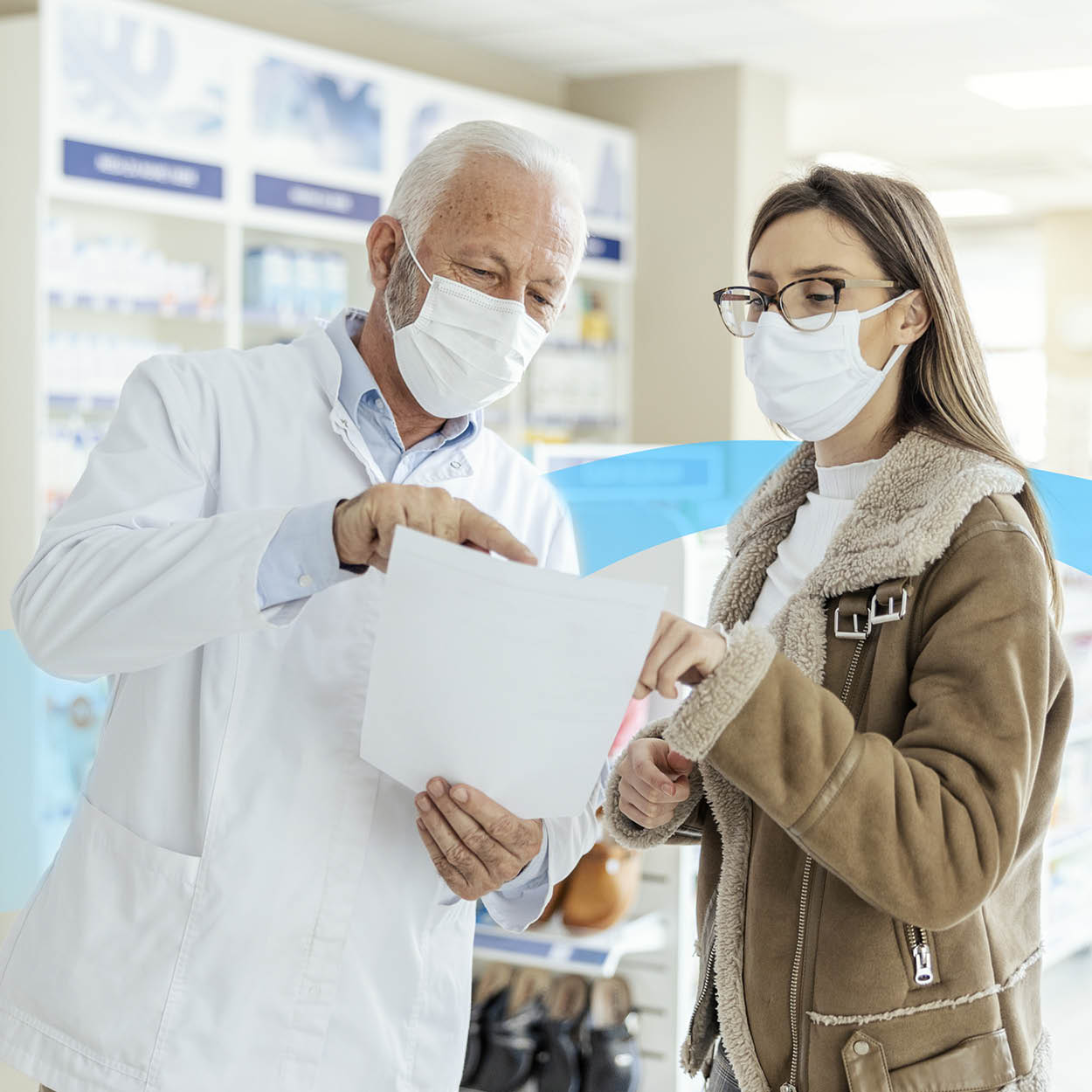 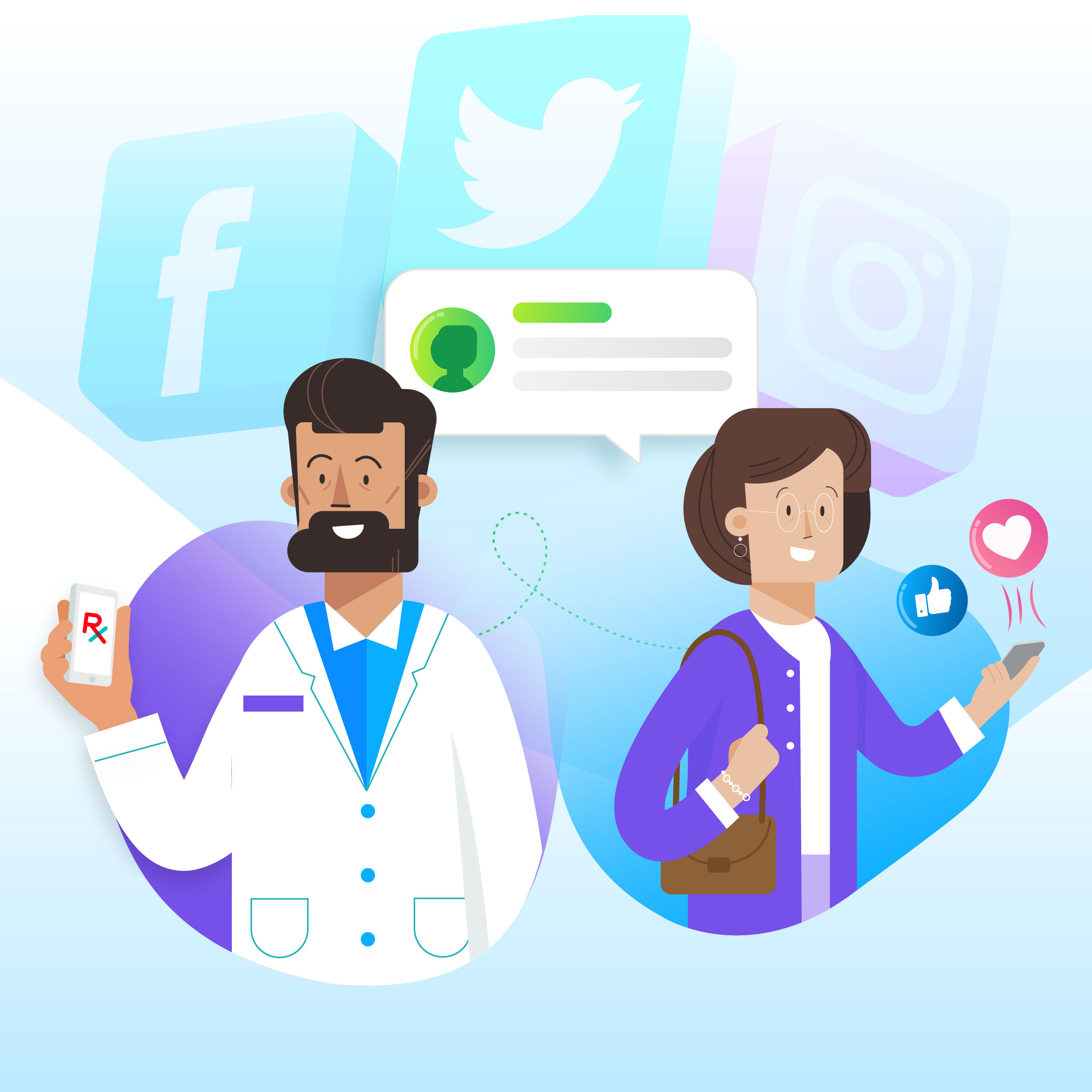 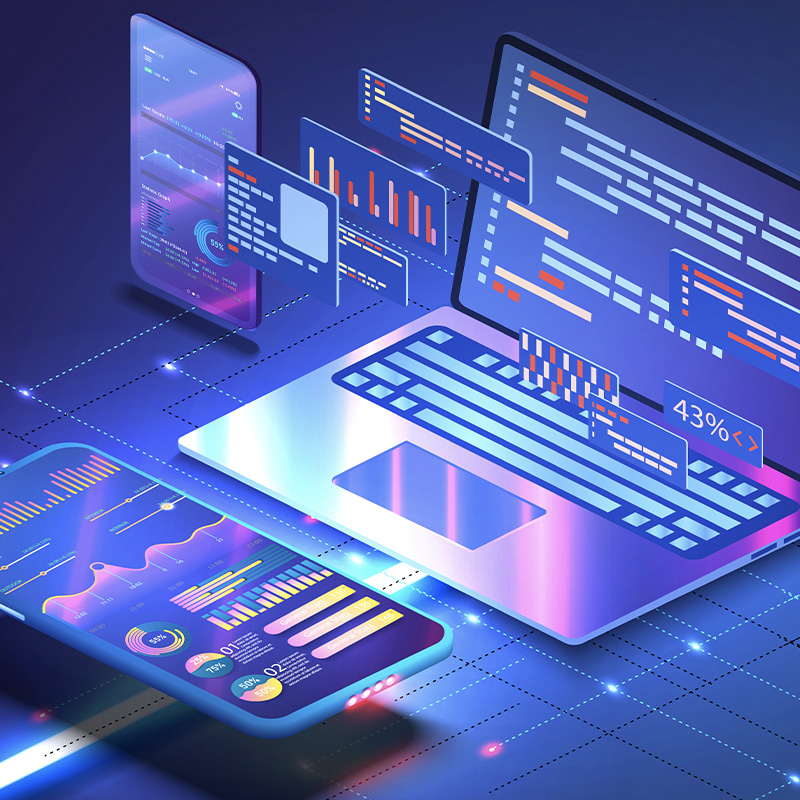